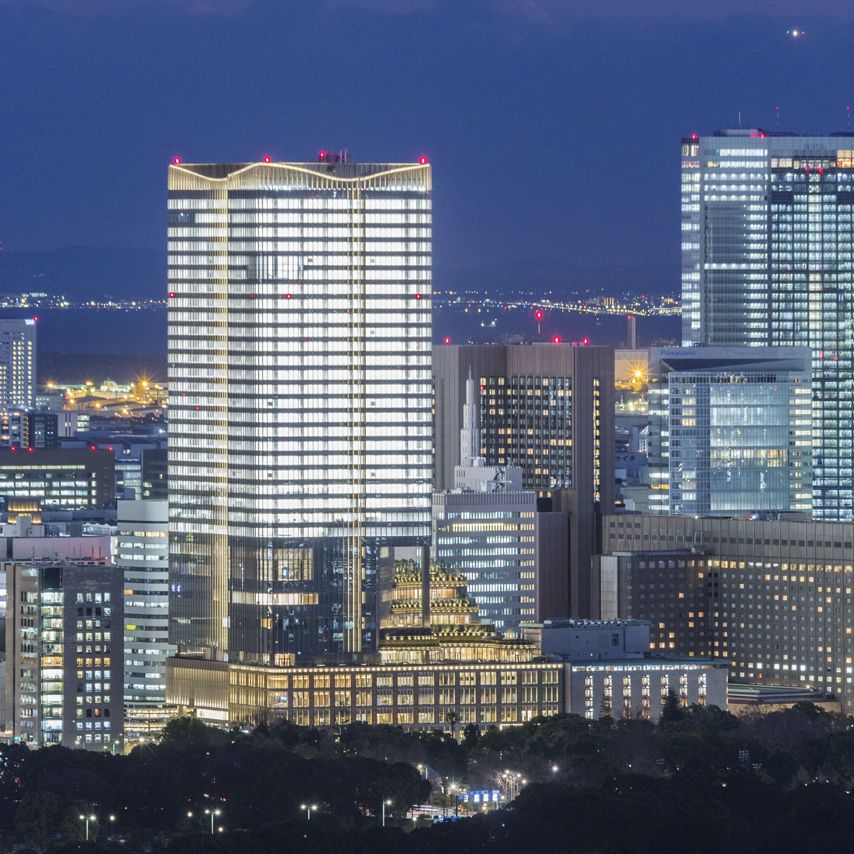 "TOKYO MIDTOWN HIBIYA" is a mixed development comprised of office and retail space in Hibiya, a district known for movie and Broadway theatres. It was built under the concept, "Dancing Towers". Graceful building design, and curvy lines along the roads and garden area ties Hibiya Park and the city together, offering a unique character.

The façade lighting framing the 35 story building accentuates the building shape. The building has definitive presence, and adds a new look to the Hibiya night scenery. Rectangle distribution linear fixtures were used to accent the curvature of the building, In Park View Garden area, plants and building are illuminated, embodying the "Dancing Towers" concept. 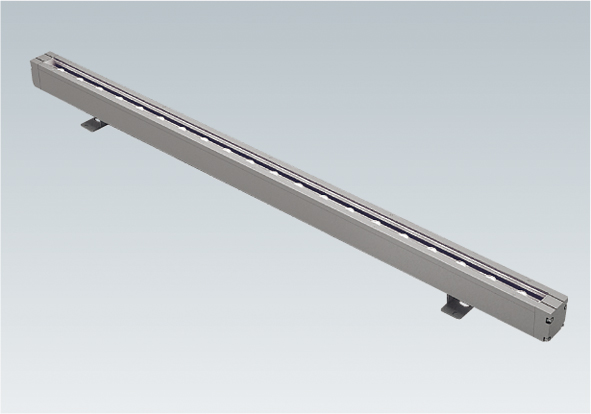 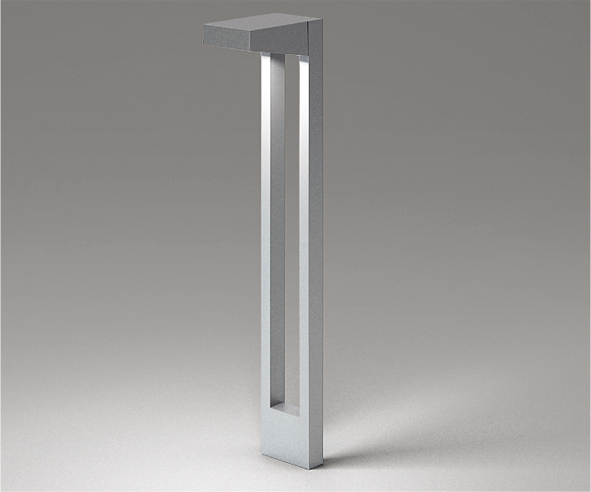 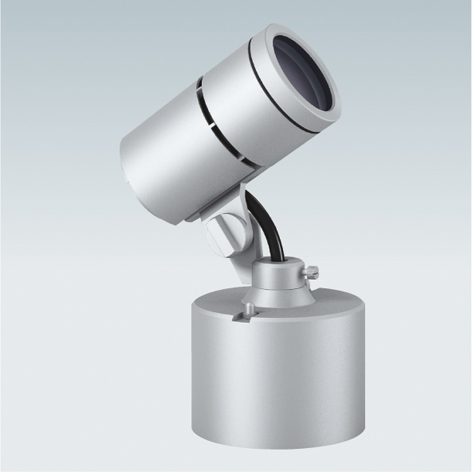