Under the concept of ”Born from the sea and port, sailing into the future with Kobe," Kobe Maritime Museum opened in 1987 as a celebration of 120th anniversary of the opening of the Port of Kobe, marking 120th year since it's initial opening in 1868. The museum reopened in February 2020 after a renovation, introducing new interactive exhibitions such as the "Ship Simulator" and "Gantry Crane Simulator." The museum exhibits the changes in the port and the city through their history, displaying things such as decommissioned nautical instruments, diorama models, videos, and infographics.

A wireless dimming system, "Smart LEDZ" was chosen to precisely adjust the brightness of lights depending on the exhibition types, including the history, present and future of the sea, ships, and ports. Lights are programmed to match the overall image of the exhibition. The ship on display at the Port of Kobe 150th Anniversary Theater is illuminated from the bottom using mini spotlights, creating a levitating effect. Dual series spotlights are used for displays. The use of optional accessories such as the long hood, diffusion lens, and spread lens enhances the appeal of the displays and the environment to their fullest potential. 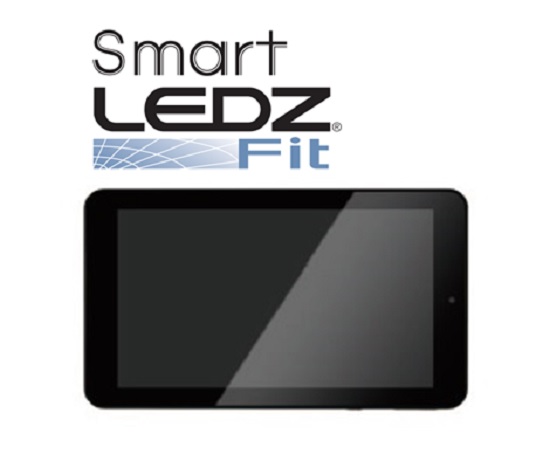 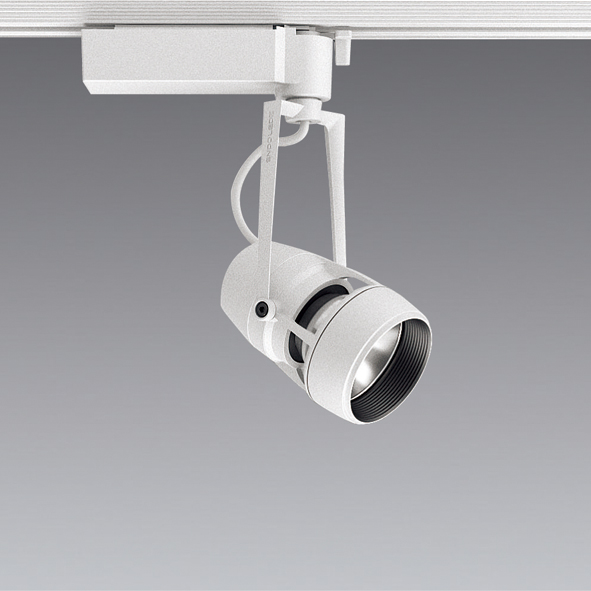 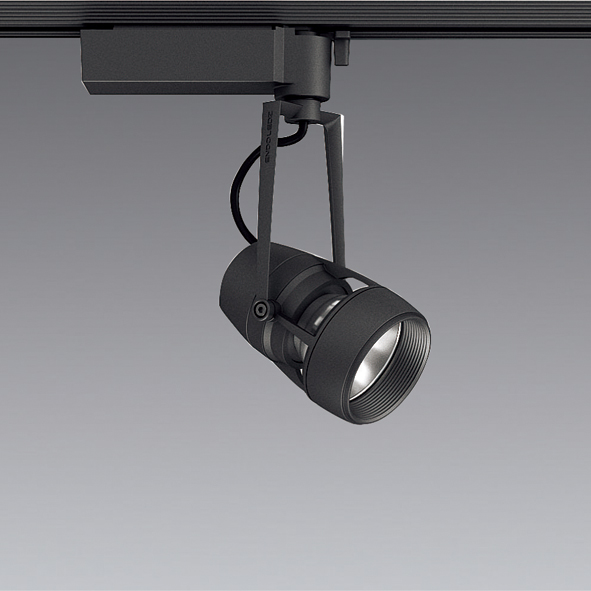 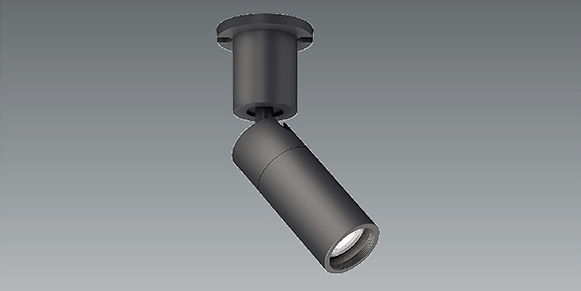 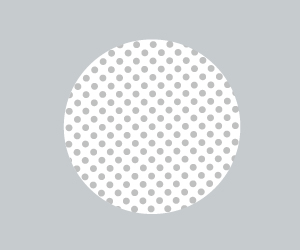